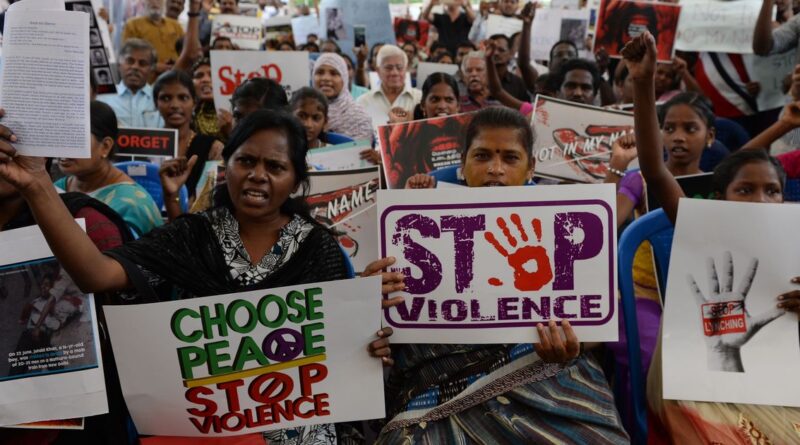 As soon as Prime Minister Narendra Damodardas Modi took the oath of office on 26 May, 2016, ‘intolerance’ became the household word in a country like India. Within a brief period of time, ‘lynching’ inked the front pages of every newspaper and reserved the prime time slot of every news channel.

While PM Narendra Modi and BJP were promoting the agenda of development, the inhibition of lynching Muslims in the country soared with each passing day.

Initially, people didn’t react much over these cases, perhaps this was expected from Hindutva government. The pressure on government surmounted only after people roared: #NotInMyName, a movement that sparked a ray of hope for Muslims across the globe at Delhi’s Jantar Mantar on Wednesday, June 28. These words echoed loud and clear from Mumbai to the United States of America, making PM Narendra Modi a part of this worldwide protest. Although the first lynching incident took place in 2015 under Modi regime, it took three years for him to break his silence on Thursday, June 29.

Here’s how PM Modi had expressed his anguish:

Today I want to say a few words and express sadness on some of the things going on: PM @narendramodi

We are a land of non violence. We are the land of Mahatma Gandhi. Why do we forget that: PM @narendramodi

No one spoke about protecting cows more than Mahatma Gandhi and Acharya Vinoba Bhave. Yes. It should be done: PM @narendramodi

Killing people in the name of Gau Bhakti is not acceptable. This is not something Mahatma Gandhi would approve: PM @narendramodi

As a society, there is no place for violence: PM @narendramodi

No person in this nation has the right to take the law in his or her own hands in this country: PM @narendramodi

Violence never has and never will solve any problem: PM @narendramodi

Let’s all work together. Let’s create the India of Mahatma Gandhi’s dreams. Let’s create an India our freedom fighters would be proud of: PM

In retrospect, if we would have paid heed to what Bollywood actor Aamir Khan, who had traveled to every nook and corner of this country for his show Satyamev Jayate, was reproved by the people of India, as he anticipated the fear of saffron rule in India. In 2015, he went to Ramnath Goenka Awards where he told that his wife Kiran Rao fears about their children’s security in India. Well, now, amid the environment of lynching Kiran Rao and Aamir Khan make sense.
According to the data released by IndiaSpend, 97 per cent of cases against Muslims were recorded under Modi government, and “about half of the cases were from states governed by BJP ministers”.
From Dadri incident to Jharkhand, every day another Junaid is becoming a target. Reciting their grief and recording their agony on a piece of paper cannot give them justice. Perhaps, the messages from our political leaders are not explicit to grab people’s attention, or they lack conviction. For instance, PM Narendra Modi recently appealed in the name of Mahatma Gandhi to stop this violence in the country, however, the very next day another lynching story stained the newspapers with the blood of Alimuddin Ansari from Jharkhand.

Is BJP government seriously trying to stop lynching?
Well, the BJP supremo refused to agree with PM Narendra Modi as he said, “I do not want to compare and undermine the current incidents of lynching…. I am also serious.
Nevertheless, in the ongoing environment of hatred, such words from a political leader will only add fuel to fire. In fact, it will motivate those who are instigating communal terror in the country.

Also, if the government and the people of India are so much concerned for the sacred animal — cow — then why can’t we they construct a proper place for the stray cows and buffaloes to stay?  Or we can construct sanctuaries for cows where they can roam freely. Moreover, it is cynical to call India a land of cattle and serpents, if the cow is sacred in India, it should be sacred in any other part of the world. However, unfortunately, Cow vigilantes cannot reach till the highest beef eaters. 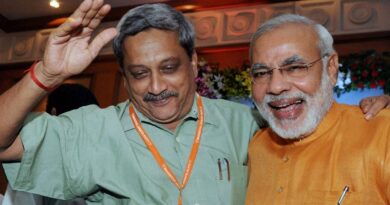 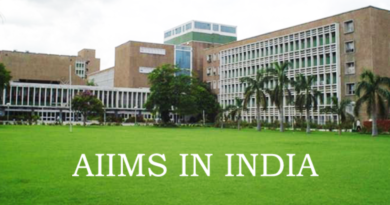 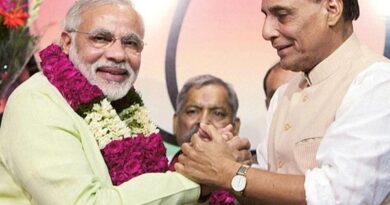