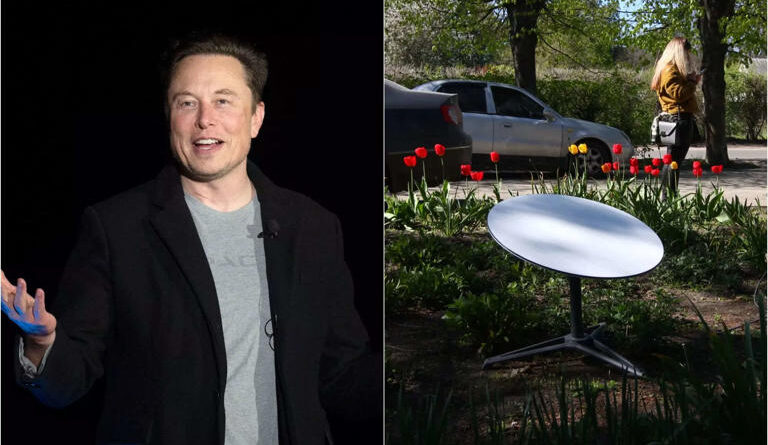 When Brian Wilcox tried to talk to a doctor over a Zoom call during the COVID-19 pandemic, the conversation ended abruptly because of his poor internet connection.

Wilcox, who lives with his wife in rural North Carolina, told Insider the couple never managed to watch a movie or YouTube videos in high definition (HD), FaceTime, Zoom or stream content — until their Starlink kit arrived.

Starlink, SpaceX’s satellite internet service, was delivered to Wilcox in May 2021. Since Wilcox set it up, he said he’s been able to use streaming services, watch HD videos, and access local stations using web browsers.

His wife, a teacher, could finally connect to Zoom calls and meetings thanks to Starlink, Wilcox said.

“For those of us who live ‘off the paved road,’ it brings us into the 21st century,” he said.

For many Americans, a life without internet connection means restrictions to daily essentials. Insider spoke with various Starlink users who explained how the internet service had changed their life for the better. They sent Insider confirmation of their Starlink orders and purchases to verify they were users.

Joshua and Jennifer Purcell from Pennsylvania told Insider they struggled to download and upload documents for work via their hotspot internet.

“I was always having to go to parking lots or restaurants to have a better internet connection,” Jennifer said.

Since ordering Starlink, Jennifer said her professional life has improved and she and her children are able to work remotely from home. Despite Starlink costing $600 upfront, she said they had saved around $133 a month after ditching their old hotspot internet and dish network.

Another customer who found Starlink cost-effective is Daniel Krueger from Michigan. He told Insider he’s saved $180 a month by switching from a well-known satellite internet provider to Starlink.

“Starlink has changed my life in that I am able to work from home, and have whatever entertainment and education resource I want, and am able to live in a wonderful rural area,” Krueger said. His son studies advanced computer science, which wouldn’t be possible without Starlink, he added.

Connecting RVs to the internet

It’s not just households that Starlink has helped, it’s also a great addition to RVs. Christopher Bowman, a Starlink user based in the Northern California mountains, told Insider he lives permanently in a RV and has used the internet service for work and pleasure since he got the kit in January.

Bowman, who runs a YouTube channel, said it would take days to upload videos with his previous satellite internet provider. With Starlink, uploading videos takes a few hours, he said. He can also video call his work team based on the East coast, he added.

Across the other side of the world, Starlink is playing a part in the war after it was activated in Ukraine during the early days of Russia’s invasion. Insider previously spoke to Oleg Kutkov, an engineer in the capital city of Kyiv, who said he had readied his Starlink terminal for emergencies should regular broadband services be cut amid the conflict.

A Ukrainian soldier also told a British reporter in April the satellite system has proven helpful as it’s allowed troops to stay connected to the internet amid Russian strikes. 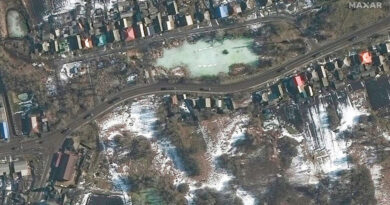 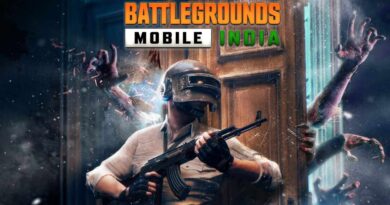