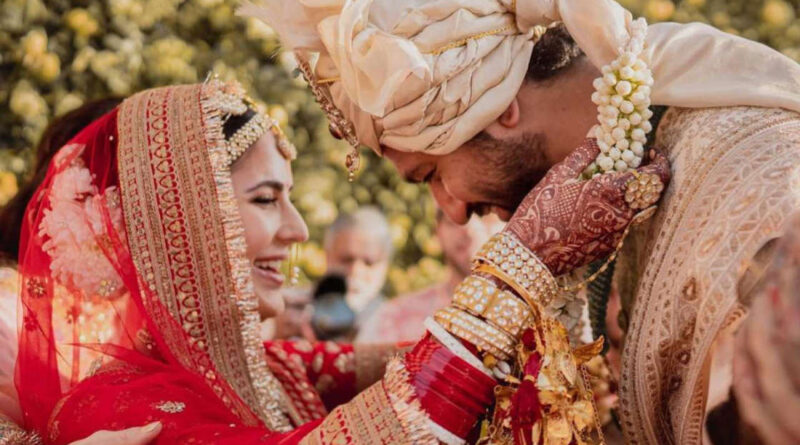 Katrina Kaif and Vicky Kaushal married on December 9 in Rajasthan’s Six Senses Fort Barwara in Sawai Madhopur, ending months of speculation. The couple had only invited close friends and relatives to their wedding. The couple, who is known to their followers as VicKat, has even arranged their wedding reception, which will take place in Mumbai. The Mumbai reception, according to reports, will take place next week. While the reception invitations have been sent out, fans are eager to see more of the post-wedding festivities.

According to ANI, the newlyweds are planning a lavish reception in Mumbai next week, and you can expect some of your favourite celebrities to attend. According to a source, Vicky and Katrina will hold a celebration for the film industry in the following days and will start work once the wedding festivities are over.

On December 9, Katrina and Vicky exchanged vows at the opulent Six Senses Fort Barwara in Sawai Madhopur, Rajasthan. Vicky and Katrina were seen boarding a helicopter as they left Jaipur after their spectacular wedding.

VicKat’s pre-wedding festivities began on December 7 with a ‘Mehendi,’ and continued on December 8 with a big Punjabi Sangeet Night for the uninitiated. According to multiple media reports, the couple did the pheras in front of their relatives and friends on Thursday afternoon. Vicky and Katrina are apparently throwing a party for their Bollywood buddies in Mumbai. 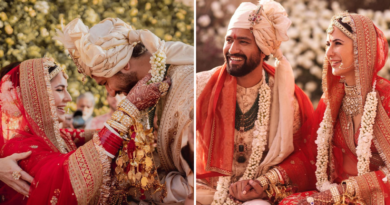