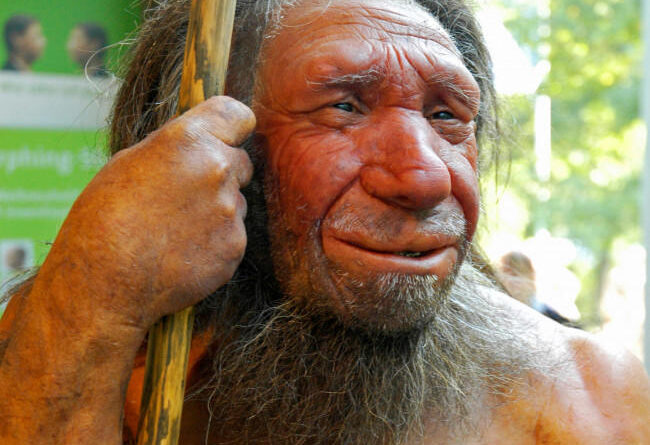 Neanderthals died out because they had too much sex.

The primates were so attracted to homo sapiens that they stopped making love with their own kind and were ultimately wiped out by their own libido.

It was once thought that war and violence had caused the neanderthals to go extinct 40,000 years ago but boffins now point to sex as a contributing factor.

Professor Chris Stringer, from London’s Natural History Museum, said: “This behaviour could have led to the neanderthals’ extinction if they were regularly breeding with homo sapiens, which could have eroded their population until they disappeared.”

The extinction of the archaic human subspecies is one of the great mysteries of evolution and there are numerous theories for their demise.

One idea suggests that homo sapien tribes were better at catching neanderthal women while some believe they were killed off by fighting modern human beings.

The Mystery of Marilyn Monroe: The Unheard Tapes 2022