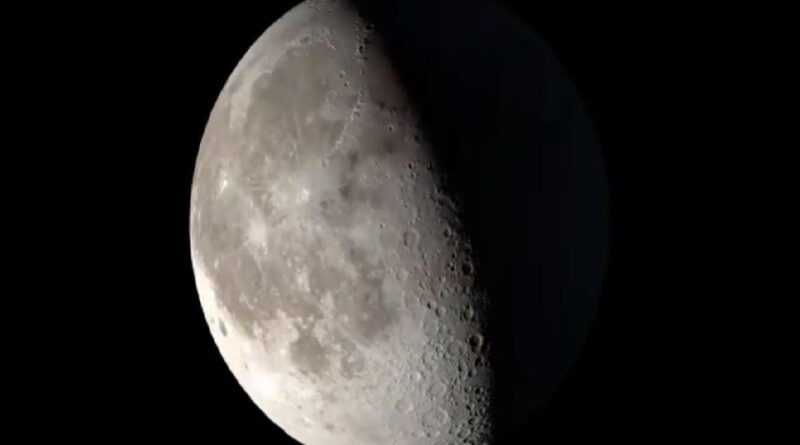 New Delhi: In an “exciting” new discovery about the Moon, the National Aeronautics and Space Administration (NASA) on Monday confirmed that there were water molecules present in Clavius Crater, one of the largest craters visible from Earth on the lunar surface.

The discovery was made by NASA’s mission Stratospheric Observatory for Infrared Astronomy [SOFIA], which found the crater on the southern surface of the Moon.

“NASA’s Stratospheric Observatory for Infrared Astronomy [SOFIA] has confirmed, for the first time, water on the sunlit surface of the Moon,” the US-based space agency tweeted.

“This discovery indicates that water may be distributed across the lunar surface, and not limited to cold, shadowed places,” NASA stated.

🌔 ICYMI… using our @SOFIATelescope, we found water on the Moon's sunlit surface for the first time. Scientists think the water could be stored inside glass beadlike structures within the soil that can be smaller than the tip of a pencil. A recap: https://t.co/lCDDp7pbcl pic.twitter.com/d3CRe96LDm

The results published in the journal Nature Astronomy suggests that the water may be delivered by tiny meteorite impact, or formed by the interaction of energetic particles ejected from the Sun.

“Now we know it is there. This discovery challenges our understanding of the lunar surface and raises intriguing questions about resources relevant for deep space exploration,” NASA said.

SOFIA’s results build on years of previous research examining the presence of water on the Moon. When the Apollo astronauts first returned from the Moon in 1969, it was thought to be completely dry.

This new discovery comes as NASA prepares to send the first woman and next man to the lunar surface in 2024, ahead of its aim to return humans to Moon in preparation of its next giant leap – the human exploration of Mars as early as the 2030s.

What is the Future of Artificial Intelligence 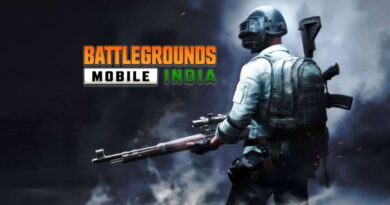