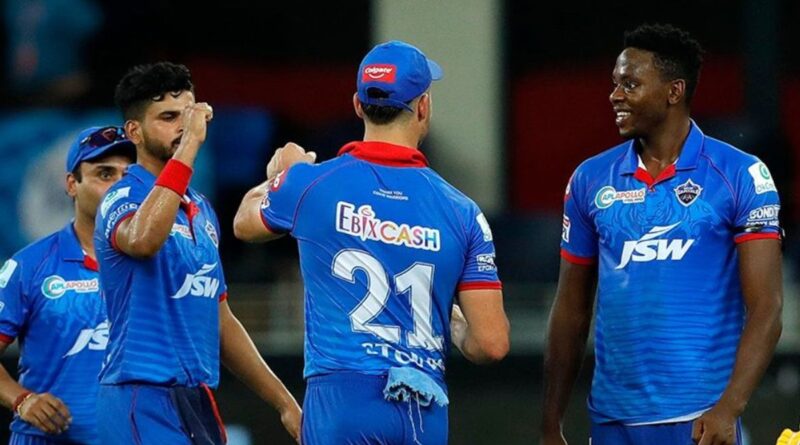 IPL Twenty-20 was once believed to be batsmen’s game. It was assumed the victory and defeat of any team depended on the powerful strikes of the batsman and their long sixes and fast centuries. Soon the notion began to change. When it was realized that bowlers who can restrict the speed and break the flow of the batsman and take necessary wickets on the right time are as important as any other top ordered batsman, many franchisees changed their strategies during the auction and made sure to balance their batting as well as bowling dimensions.

Over the years, IPL cricket has seen many brilliant bowling performances that has literally blown minds of the audiences. Here is the list to tribute the IPL hattrick heroes that have over the ten years wowed their audiences –

Although Sunil Narine’s outstanding performance of scoring three wickets back to back in IPL 2013 did not win him the match but surely gave the audiences some major goosebumps. After taking down David Hussey, Azhar Mahmood, and Gurkeerat Singh, and bringing down Kings XI Punjab from 96 for 3 to 99 for 6, the audiences had their hopes in favor of Kolkata Knight Riders but unfortunately, the final result was quite contradictory.

Amit Mishra has been established as a savior during the last seconds of the match quite early in his career. The monumental victory of Sunrisers Hyderabad against Pune Warriors in 2013 was more than epic due to the jaw-dropping performance of Amit Mishra during the death overs. In a four-wicket over, Amit Mishra took down Bhuvneshwar Kumar, Rahul Sharma, and Ashok Dinda one by one while Manish Pandey stood stranded on the end and watched the match slip right under from his hand. Where the Warriors could have scored an easy 14 runs off 12 balls with four wickets in hand and won the game, they lost to Sunrisers by 11 runs.

Yuvraj Singh over the years has created a name which is no less than a legend. His nerve wrecking six-sixes in one over is still the best memory any true cricket lover has of him. Though he has been a top ordered batsman, he has also proved himself to be equally qualified as a talented bowler over time to time. His decision to come in the sixth order as a bowler from his team Kings XI Punjab against Royal Challengers Bangalore did prove to be a wise decision as he took down Jacques Kallis, Mark Boucher, and Robin Uthappa one after the other and won himself the title of ‘man of the match’.

Though these players have created a record in the history of IPL, now many people playing online cricket games would know that the trend is changing. While selecting your team for any online fantasy cricket games like Pro Sports League, select at least 2-3 such bowlers who have the potential of creating a memorable hattrick this season. 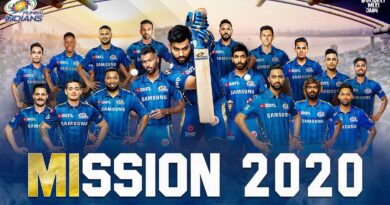 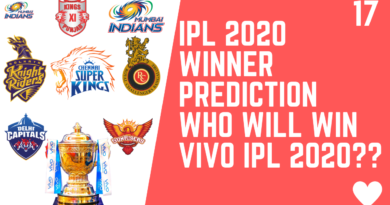 Who Are the Best Spinners in Each IPL Team This Year?

Shane Warne Dies LIVE Updates: The Cricket Icon Was in Thailand at the Beginning of Three Months Off – Manager