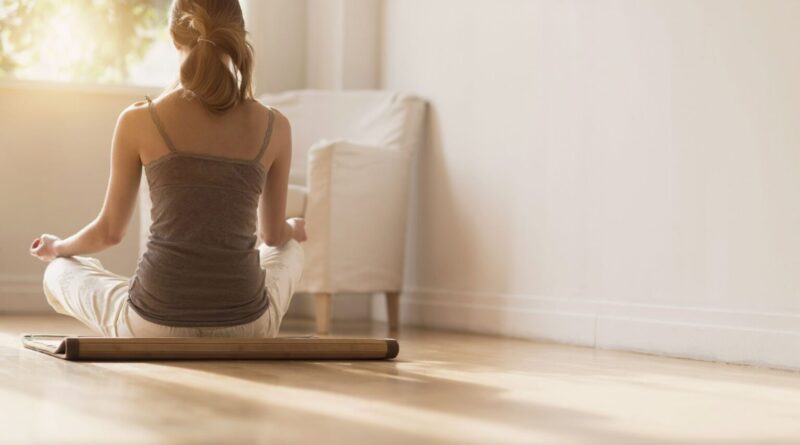 Mindfulness meditation is the need of the hour for the women to combat the “negative affect” – a mental vibration that stimulates mood swings in a woman, a recent study mentions.

What is Mindfulness meditation?

Mindfulness meditation is the practice of breathing-in and exhaling long breaths, with legs crossed, in a perfect human posture. Bringing the awareness of human brain in present moment, the process relaxes the body and mind, according to various studies. Some studies suggest that the more intake of oxygen pumps more energy in the blood and hence it makes your vibrant within minutes.

How does it work?

In this fast paced life, when we cannot take out time for going gym or doing exercises, a five-minute meditation practice helps one revive it positive energy, making the body calm.

The practice is not only good for your mental health, but also for your physical health.

How is brain connected with Mindful meditation?

Moreover, it is famous for inducing emotional and behavioral changes which eventually makes alterations in the structure of the brain.

Richie Davidson, a neuroscientist at the Center for Healthy Minds at the University of Wisconsin-Madison substantiated the study with his remarkable findings. Davidson claimed that regular meditation can increase “Grey Matter/Cortical Thickness”. Basically, the neuroscientist observed the changes in the frontal lobe of the brain, which is anterior cingulate cortex (ACC), improving the thought process, ability to focus and opens your cognitive absorptions

It also changes the activity of cells happening in the Prefrontal Cortex, which covers the front part of the brain. The activity, in turn, reduces problems related to planning, decision-making, and discipline

People suffering from partial amnesia can be benefitted hugely, as it relaxed the cells of Hippocampus, the area of the brain that regulates learning and memory

Strengthening the brain, it helps the brain to adapt the higher order thinking ability, which improves attention and concentration.

Besides altering the brain cells, the process drastically makes a clear passage for your brain to stimulate feelings in a calm manner. It works on your Default Mode Network (DMN), which stops your mind from getting confused.

Around 41 male and 36 female students have been put under the scanner at Brown University in the US to observe the live effects of mindfulness meditation on them.

The students were experimented upon for over a period of 12 weeks with academic class on mindfulness traditions.  The study recorded the moods of the students, which they were asked to fill in questionnaires at the beginning and at the end of the classes. Gradually, students started developing an interest in the same and participated for more than 41 hours in class and outside.

It is quite unbelievable for the researchers to see that more than 77 students were not ready to leave the classroom, for they found utter peace from the negative affect.

The study concluded as such that women made an 11.6 per cent decline on the score, which a positive outcome, while men showed 3.7 per cent increase, which is a negative outcome.

“They found that alongside those changes in affect, each gender showed progress in skills taught as part of meditation,” researchers said in a news report.

Indeed, women have shown better results, showing that they stimulate swiftly and accurately. It was further discovered women showed improvement in defying the negative affects. “Improved affect in women was related to improved mindfulness and self-compassion skills, which involved specific subscales for approaching experience and emotions with non-reactivity, being less self-critical and more kind with themselves, and over-identifying less with emotions,” researchers said.

On contrary, only a few men showed positive changes that too confined to one or two specific skills “To the extent that affects improved, changes were correlated with an improved dimension of mindfulness involving the ability to identify, describe and differentiate one’s emotions,” researchers said.

“The gender gap in mental health has been inadequately targeted and often only within the standard medical arsenal of pharmacological treatment,” said Rahil Rojiani of Brown University. The study was published in the journal Frontiers in Psychology. 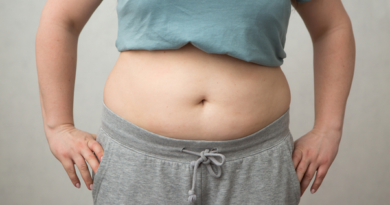 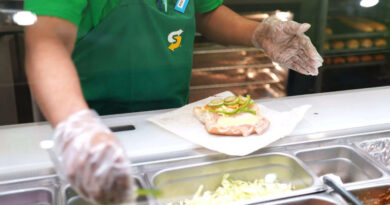 Subway is giving away 1 million free sandwiches today. Here’s how to get one.