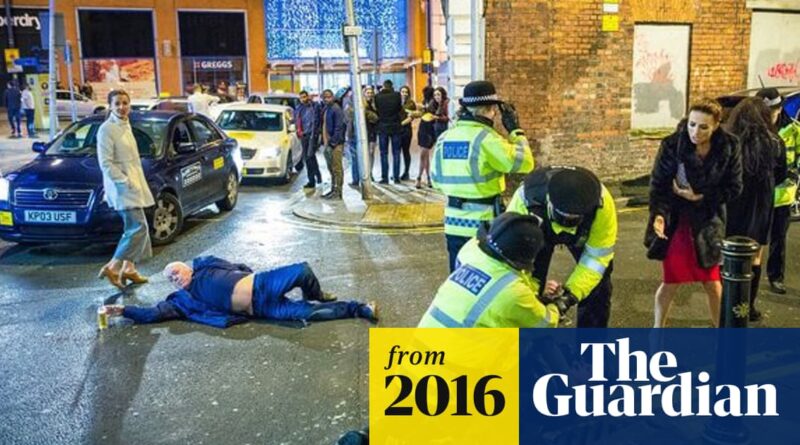 Manchester blast left more than 22 people dead and 50 injured, in suicide bomb attack at Manchester Arena, England where the concert of famous American singer Ariana Grande, whose music is popular with children and teenagers, was going on. The horror befell upon the people around 10: 30 pm creating a stampede and mayhem among the masses on Monday night.
The devastating attack shook the people of the UK, who are now apprehensive about its security. According to media reports, the Victoria Coach station in London has been evacuated after the alert of suspicious package about which the Metropolitan Police confirmed. The Westminster has been evacuated on security grounds.
Fear is rising in one of the most expensive cities, which was famous for its security, minute by minute. England has been alerted with more than 3, 500 potential terrorists coming from Syria and ISIS. United Kingdom is under the clear threat of these underground persons yet to be revealed.

Following the attacks, the obvious videos by ISIS will surface all over the social media. The ISIS jihadist posted a video saying “this is only the beginning” connecting with the Manchester ‘terror attack’. He further defamed his religion, which of course does not talk about killing people, “In the name of Allah the merciful, the grateful, this is only the beginning. “. Allahu akbar. Allahu akbar.”
These were the media reports!
Now, let’s read between the lines:
Who is creating hatred for Islam and Muslims?
London, which has always remained a peaceful place to live in, has all of a sudden from nowhere making headlines for terror attacks. Two months ago the city was shaken with a warning, when six people were killed and 50 injured.
The question which arises is not who was killed but who killed these people and why?

Like always, another Muslim terrorist came into notice, 52-year-old Briton Khalid Masood, who drove a car into the pedestrians on the pavement along the south side of Westminster Bridge.
This person was later scrutinized to have embraced Islam later in life. He was born in Kent as Adrian Russell Elms, a Christian, who has been involved in crimes since a very young age. He was a cocaine user, he was sentenced to two years of imprisonment in 2000 after a knife attack in a public house in Northiam in Sussex. “
After the Westminster attack when London Mayor Sadiq Khan called for a candle light vigil to show solidarity that they stand together and united. Brits painted their streets at Trafalgar square saying: “We are not afraid”, of course, that is an answer to terrorists.
For the first time, we avoid to target Muslims after terrorist attack. The English daily, the Standard, published: “There’s a subdued atmosphere but clear there’ll be a strong turnout for solidarity. I’ve seen leaders from several different faiths here united tonight, many Muslims in the crowd and some even wearing t-shirts saying ‘ask me a question’,” said one of the crowd members.
While on contrary, just after the attack, President Donald Trump’s eldest son tweeted “You have to be kidding me?! Terror attacks are part of living in big city, says London Mayor Sadiq Khan”. However, the mayor gave this statement much before and was not related to the attack. Instead people trolled him for misinformation on Twitter.
Brexit Effect:
Whether we accept it or not, we all know the occult colonies running underground which have never been revealed by the media, but we know they are very much present in our conscious.
European Union, a political and economic union of 28 member states, was not ready to detach itself from United Kingdom, which was a huge support to its economy. Last year David Cameron led government held the referendum of Brexit voting to leave European Union.

Although David Cameron was against Brexit so much so that he resigned as a leader immediately after the ultimatum. “In my view with modern politics, with the circumstances of my resignation, it isn’t really possible to be a proper backbench MP as a former prime minister. I think everything you do will become a big distraction and a big diversion from what the government needs to do for our country,” he told Britain’s BBC.
Cameron was so much petrified with the supremacy of EU that he asked PM Theresa May to stop representing his constituency in Oxfordshire.
Leaders in both Conservative and Labour parties wanted the people not to vote in favour of Brexit, which in turn form a faction inside the parties that supported Brexit.
Taking over the government, Theresa May accepted the challenge and bluntly went ahead with the implementation of Brexit on 29 March 2017. She sent the letter to the President of the European Council, Donald Tusk ending the Treaty on the European Union under Article 50, although the minister was warned about the security from the council just a weak ahead of the final work in March, 2017. Yes, the PM was reminded about the security after 2017 Westminster Parliament Terror attack, which happened on 22 March.
Who threatened the security in the UK?
After Westminster Terror Attack:
The police assured that they have been working day and night on this. They have had thwarted 13 attacks over the past four years. While over a period of 18-months they have been arresting people suspected terror charges at an average rate of one a day.

After Manchester Terror Attack:
UK PM Theresa May said, “It is now beyond doubt that the people of Manchester have fallen victim to a callous terrorist attack,” the Prime Minister said outside Downing Street, adding the “appalling, sickening, and cowardice” assault was the “worst terrorist attack to hit the North of England”.
She added: “We struggle to understand the warped and twisted mind that sees a room of young people as an opportunity for carnage”
Where these secret groups come from? Why the UK is frequently attacked after Brexit?

Everything you need to know about Data Mining

Everything you need to know about the Internet of things