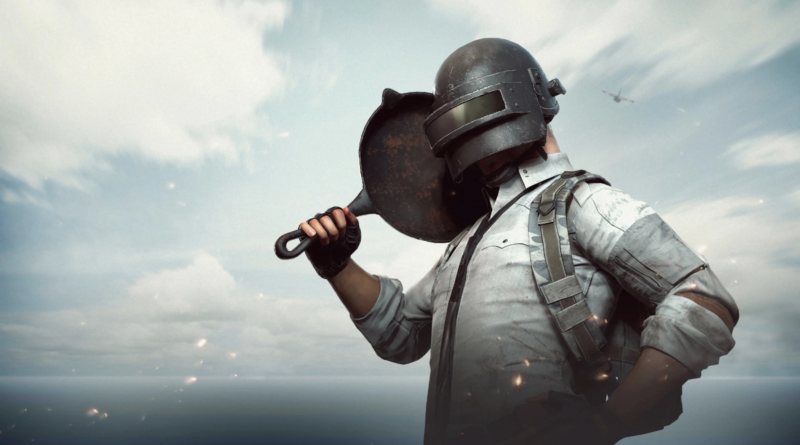 Krafton is likely to launch the Battlegrounds Mobile India on June 18, but can it now?

The comeback of PUBG Mobile to India as Battlegrounds Mobile India is not going well with some politicians. Although there is no launch date, Krafton is still very much going ahead with the release of Battlegrounds Mobile India. It is nothing but a rebadged PUBG Mobile, so launching it is an indirect circumvention of the government’s ban on Krafton’s smash-hit battle royale game last year. This has irked some people now. After the MLA from Arunachal Pradesh, a Member of Parliament from Telangana expressed concerns over Battlegrounds Mobile India. But, unlike before, the MP has demanded a probe into the relationship between Krafton, the company that owns PUBG IP, and Tencent, the company that publishes PUBG Mobile.

Arvind Dharampuri, MP from Nizamabad in Telangana, has written to Ravi Shankar Prasad, Minister of Information Technology, urging him to launch scrutiny into the ties between Krafton and Tencent. Tencent is the company that publishes PUBG Mobile globally. And even though last year’s ban led to a falling out between Krafton and Tencent just for India, the two companies are still very much in regular business elsewhere. So, technically, the probe that Dharampuri has demanded is not completely baseless. In a letter sent to the IT Ministry, per Zee News, Dharampuri said that he had received a plea against the game from a local social activist, Sai Kumar. The letter is mainly about the Terms of Service and privacy policy of Battlegrounds Mobile India.

Kumar has mentioned that even though the data of Battlegrounds Mobile India users will be stored in India and Singapore, there is a possibility of data transfer between international servers. Moreover, the Terms of Service of Battlegrounds Mobile India are governed by the laws of South Korea, the country Krafton belongs to. And the biggest concern expressed in the letter is over the relationship between Krafton and Tencent. According to the demand, the IT Minister should scrutinise Krafton’s investments and its agreements with China’s behemoth Tencent.

From whatever is available, the letter does not talk about other aspects of the game, such as those that several politicians, critics, and parents have time and again pointed out against battle royale games. I mean the violence and the tendency of kids to become addicted to these games are some of the things that go against PUBG Mobile and the like. Then, the connotation that Battlegrounds Mobile India is a Chinese game in disguise is still prevalent. In fact, the previous incident involved this very reason.

Arunachal Pradesh MLA Ninong Ering had previously written to Prime Minister Narendra Modi, asking him to ban Battlegrounds Mobile India, even though it has not been released yet. Ering cited reasons such as a threat to India’s privacy laws, which are not in place at the moment, but they refer to the banning rules from a bigger perspective. Another Member of Parliament, Abhishek Singhvi, said Battlegrounds Mobile India will allow Tencent to return to India. Hence, the government should ban it.

The government cannot ban something unless it is available to be used. And it does not even approve games or apps before their release. But yes, the government will have the right to issue a ban after the Battlegrounds Mobile India gets released, which, according to the discourse in the community, will be on June 18. 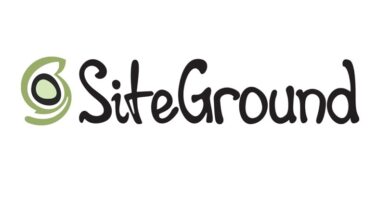 Why SiteGround Is best Hosting For Starters

Machine Learning: What it is and why it matters in 2020

What is Artificial Intelligence and It’s Benefits