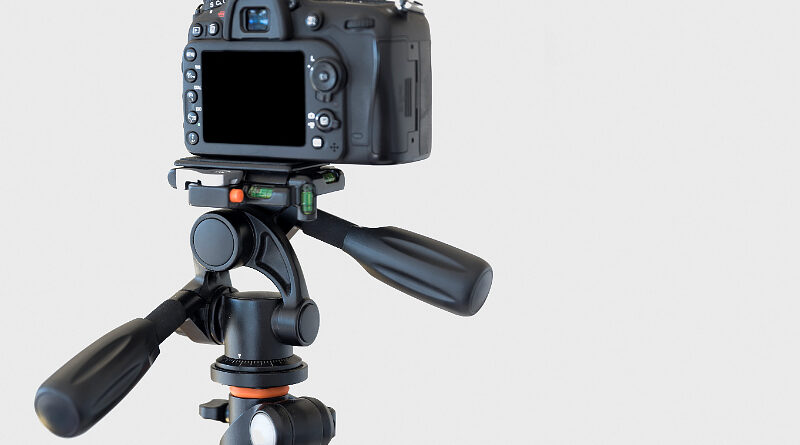 Many ‘experts’ will tell you that YouTube is all about content, and if you have amazing content ideas related to your brand, you’ll be able to make the most out of it. However, presentation is just as important as the content, and if you don’t present your content properly, you can’t expect more than a few YouTube views. Even the blandest of content can be made to look incredible if you know the right camera angles and a few filming techniques to use.

If you don’t have a lot of technical know-how regarding camera angles and filming, read on to know how putting in a bit more thought and effort can transform your YouTube videos.

Why are camera angles and proper filming important?

Correct filming techniques and appropriate camera angles are of immense importance, especially if you’re creating a tutorial, product unboxing, and product review videos. Combined with the lighting, they can draw viewers’ attention towards you and whatever it is that you want to get across to them.

Without them, your videos will only be mere shadows of what they could have been. In an age where so many YouTubers are investing in high-quality cameras, you just can’t afford to get left behind, especially if you’re operating in a niche that already has many competitors.

While deciding on the angles and filming techniques that work best for you can be a time-confusing affair, you shouldn’t skip it just to save some time. The time you put into experimenting and understanding them can help you identify numerous things you can do to improve your content-creating skills.

The coolest thing is that once you figure out what’s right for you, it can become your signature way of filming, adding to your channel’s uniqueness. And you know how YouTube works, right? The more unique your content is, the better your chances are of reaching out to your target audience and gaining more YouTube subscribers.

Different camera angles and their uses

We mentioned lighting once before in this post, and we’re including a small section here just to emphasize its importance in making YouTube videos. Proper lighting will ensure that all the things in the video you want your viewers to give attention to are visible without any hint of darkness. Lighting options range from the pocket-friendly to the expensive. If you’ve just started your YouTube channel, you should ideally invest in affordable lighting solutions. If your channel grows over time, feel free to purchase more high-end equipment.

Some of the lighting options popularly used by YouTubers include LEDs, ring lights, and reflectors. LEDs offer great portability, ring lights work wonders when it comes to close shots, and reflectors can be used to soften direct light.
We’ve come to the end of the post and we hope that by learning from what we’ve shared with you, you can help your YouTube channel experience sustained growth. Making your videos top-notch both visually and sonically is the most basic step you can take to market your brand well, so put in as much effort as you possibly can. 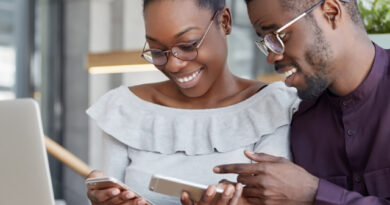 How to Get Your YouTube Videos to Rank Higher in 2021 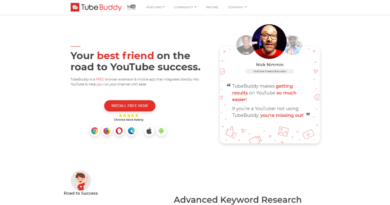 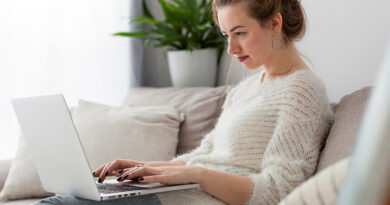 Tips to Create the Best Description for Your YouTube Channel