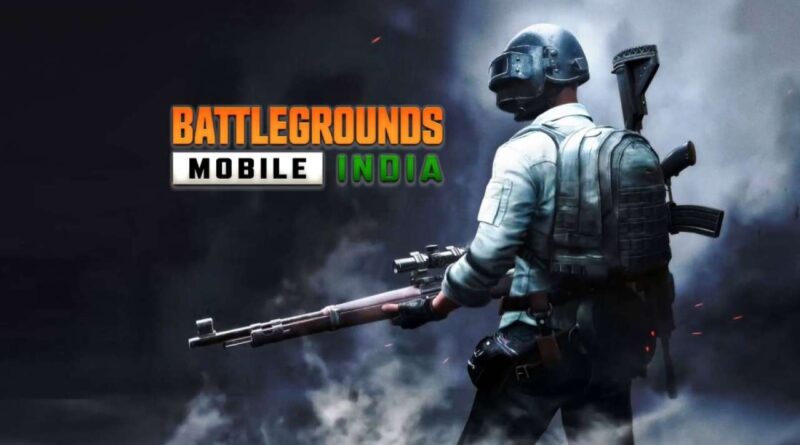 The pre-registration for Battlegrounds Mobile India began on May 18 with 7.6 million users registering on its opening day.

While the speculations of an official launch date are still rife as many suggest that the game could be launched on June 18, but the pre-registrations hit a new high as they hit 20 million on June 1, in the span of two weeks. It is probably the result of the long wait the gamers in India did after the game was banned by the Government of India (GoI) in September last year due to security threats when India and China were going through a border conflict.

Now, speaking on the fabulous response the game has got, Tarun Gupta, Founder of Ultimate Battle, India’s first-ever one-stop online esports platform, said, “We’re looking forward to the launch of Battlegrounds Mobile India which is expected to happen by the third week of this month. The pre-registration phase has marked great success with 20 million Indian gamers which will continue to grow. We can easily forecast that the game will have above 50 million gamers in the first quarter of its launch. The cult for this enormous success came as it’s the favourite game of Indian gamers which is making a much-awaited coming back. The game is surely going to revolutionise the Indian gaming and esports scene, it’s simply history in making to fuel the Indian esports ecosystem.

While, Co-founder and COO of Trinity Gaming, Shivam Rao wasn’t surprised with the response as he said that it was expected since most of the users had hope of the game relaunching in India and when it actually did they jumped right at it.

“This comes with no surprise as Indian esports lovers were eagerly waiting for it. The highly anticipated game is welcomed by the esports gaming fraternity, as they seek to enjoy a similar rush again. This opens a whole new possibility for our gaming content creators who will be able to engage and entertain their followers as Battlegrounds Mobile India tends to have a dedicated following base.

Battleground Mobile India will not allow anyone less than 18 years of age to enter the game without the consent of their parents/guardian. 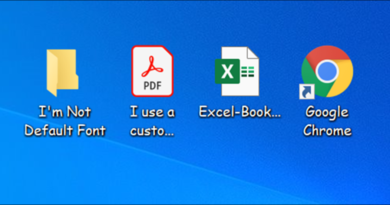 How to Change the Default System Font on Windows 10