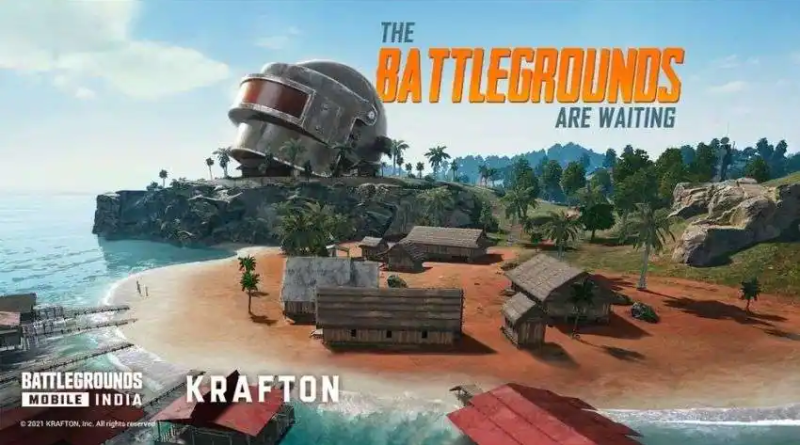 Now, PUBG Mobile caster and influencer, Ocean Sharma while speaking to SportsKeeda asserted that  Battlegrounds Mobile could be launched in India. He did not disclose the actual date but revealed that the trailer of the much-awaited game will be released by May 31.

“As I previously stated, there will be two major announcements in May, one of which has been made today. Also, if this was just a teaser, the trailer could arrive by the end of the month if everything goes according to plan. Because this was only a baby step, the game could be available by June,” Sharma was quoted as saying to SportsKeeda.

Last week, at the time of the announcement of Battlegrounds Mobile India, Krafton had confirmed that the game will be available for pre-registration soon. According to the company, the game will offer a world-class multiplayer gaming experience on mobile.

Battlegrounds Mobile India will release with exclusive in-game events like outfits and features and will have its own esports ecosystem with tournaments and leagues. The game will launch as a free-to-play experience on mobile devices.

Moreover, they can not play the game for more than 3 hours a day. Besides, the company has also restricted the maximum spending limit for underage users, according to which they cannot make in-app purchases above Rs 7,000.

Meanwhile, PUBG Mobile 1.4 update has been released on May 11th at UTC + 0, i.e., 5:30 AM IST (GMT +5:30). Like all other updates, there are several rewards in store for players if they download the latest version between a specific timeframe (May 11 and May 16), the sportskeeda reported. Similar to all the other updates, PUBG Mobile 1.4 update will be coming with loads of new content for the players to relish. Android users can download the game via the Google Play Store or use the APK file.

The Ultimate Guide on Edge Computing 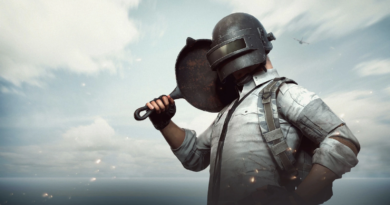 ‘Scammed by Starlink’: Customers are frustrated with price hikes for uplink kits they still haven’t received months after paying $100 deposits