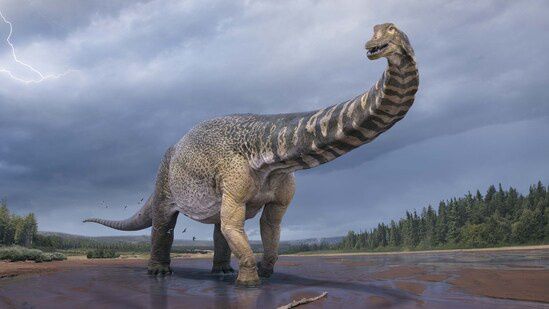 A new species of dinosaur, discovered in 2007, has been classified as the largest dinosaur ever found in Australia by the researchers in a study. The giant sauropod Australotitan cooperensis or ‘the southern titan’ is among the 15 largest dinosaurs of the world. Australotitan is now the largest known species from Australia, Rochelle Lawrence, senior research assistant, and Scott Hocknull, senior curator, geosciences at Queensland Museum, who were part of the study said .

“The new titanosaurian is the largest dinosaur from Australia as represented by osteological remains and based on limb-size comparisons it reached a size similar to that of the giant titanosaurians from South America,” the research article read.

Titanosaurs were the last surviving group of long-necked sauropods and the largest known land-dwelling animals to have ever existed, researchers said. Experts believe that Australotitan would have been “as long as a basketball court” or up to 6.5m (21ft) tall and 30m long.

The skeleton of the largest dinosaur of the continent was first found on a farm in south-west Queensland by the Mackenzie property owners and excavated with Queensland Museum. The team of researchers nicknamed the dinosaur Cooper based on the nearby Cooper Creek where it was found. Cooper’s discovery led to the establishment of the Eromanga Natural History Museum, Lawrence and Hocknull said.

The identifying process has been reported to be long due to the remote location of the bones and their sizes and delicate condition, however, many fossils were found intact. The team used new digital technology to capture each bone in 3-D and compare them to the bones of its closest relatives for the first time, Lawrence and Hocknull in the museum’s blogpost said.

Meet #Australotitan, Australia’s largest #dinosaur as we go #BehindtheScenes of this jumbo journey. Here is the field team with ‘Cooper’s’ jacketed femur on the 2007 dinosaur dig near Eromanga @qldmuseum @EromangaNHM pic.twitter.com/pxR4LPWCpU

“Meet #Australotitan, Australia’s largest #dinosaur as we go #BehindtheScenes of this jumbo journey. Here is the field team with ‘Cooper’s jacketed femur on the 2007 dinosaur dig near Eromanga @qldmuseum @EromangaNHM,” Lawrence tweeted the image of the excavation site.

Overwhelmed kitty can’t decide where to put his new toy. 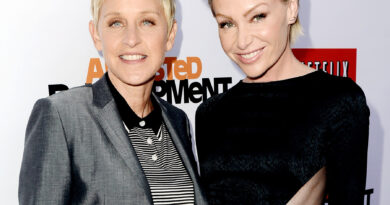 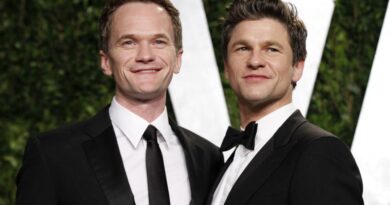 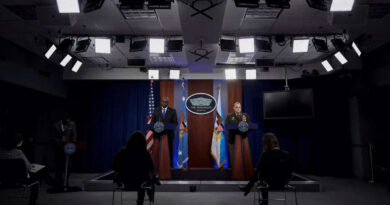