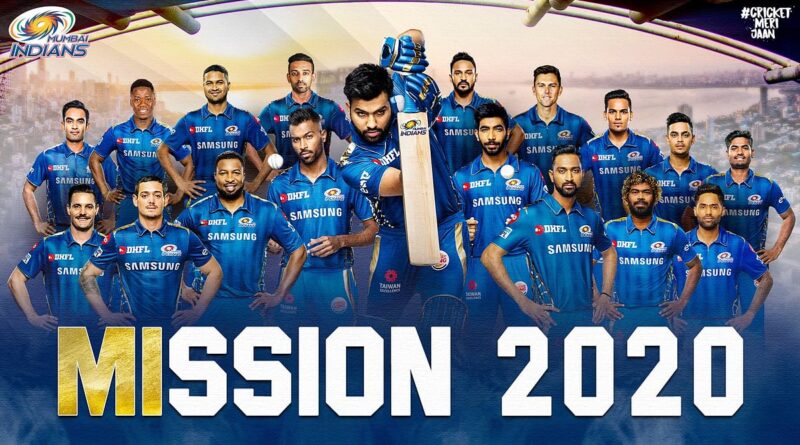 IPL 2020 Twenty20 cricket was a surprise to everyone, perhaps to Mumbai Indians as well. After their initial 3 losses and the retirement of Ricky Ponting, no one had really thought Mumbai Indians stood any chance in the tournament. But the consistency of Ajinkya Rahane, Rohit Sharma, Kieron Pollard, and Ambati Rayudu under the mentorship of Anil Kumble made the unexpected victory of Mumbai Indians possible. If that was not enough to raise the expectations of the audience for Mumbai Indians, then their consistent brilliant performance and trophy last year surely raised the bar.

Mumbai Indians have made it a tradition of losing their first match of the IPL T20 cricket tournament almost every year. Their fans have although made peace with this but it always creates an air of disappointment every time the audience watch them lose. This IPL season, Mumbai Indians seem to be repeating history by losing all the initial matches but whether they are later going to shockingly turn the game in their favor just like they did back in 2015 is a million-dollar question.

While the audience tries to figure out the answer to that question, we give you reasons behind Mumbai Indians unfortunate defeats and the comeback strategies they should apply to get back in the form.

IPL 2018 auction saw some great moves by Mumbai Indians. Retainment of their best performers from last season and adding players like Ben Cutting, Suryakumar Yadav, and Evin Lewis seemed a perfect decision back then, but the gist of having top performing players is nullified if one can not use them to their full potential. Mumbai Indians need to figure out their Playing 11 better. With certain consistent players backfiring, it is time MI experiment with their squad and the squad’s talents.

Mumbai Indians have a strong opening front and they even have a strong player to finish the match, but the middle order batsmen need more working. IPL 2020 cricket depends greatly on how the match is continued in the middle overs and not strengthening that portion can act reversely for the team.

The hitman of Indian cricket team has proved from time to time why he is a great asset to any team that he is in. His captaincy and skills have led Mumbai Indians towards victory even in the most unlikely situations. Though this season the captain seems to be off his game. After continuous 3 losses, it is high time for Rohit Sharma gets back in form and execute the lethal gameplay he is famous for.

It is a well-established fact after a decade of IPL 2020 cricket seasons that T20 cricket is not just batsmen forte. To win a Twenty20 cricket match, the team needs to have a right balance between its batting and bowling front which seems to be missing in Mumbai Indians. With just a few good bowlers like Mustafizur Rehman and young exceptional talent Mayank Markande, the team gets highly dependent and vulnerable. It’s time for MI to use the credentials of all-rounders in their team to the fullest. 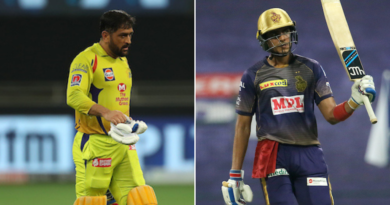 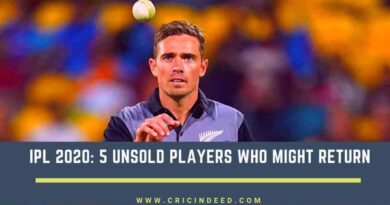