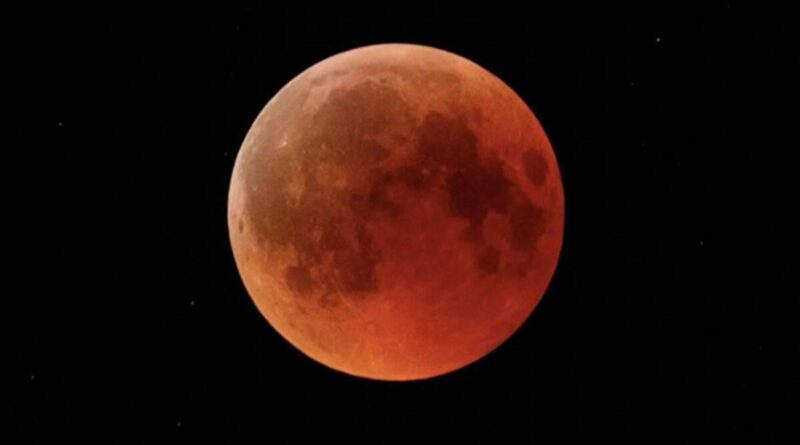 New Delhi: In a treat for space enthusiasts and star gazers, October 31 will witness the rare occurrence of a second full moon, called the ‘Blue Moon’. The month began with the harvest moon on October 1 and will end with a rare Halloween blue moon on October 31. Also Read – NASA Mission Discovers Water on Sunlit Surface of Moon

This Blue Moon is also known as the Hunter’s Moon because it provides plenty of moonlight for hunters to collect meat for the winters.

According to a CNET report, for the first time since World War II, the 2020 Halloween full moon will be visible to the whole world, rather than in only a few parts of it.

The second will occur on October 31 at 8.19 pm. People from both North America and South America will see it as will Africa, all of Europe and much of Asia.

What is a Blue Moon?

Full moons are separated by 29 days, while most months are 30 or 31 days long; so it is possible to fit two full moons in a single month.

A blue moon can either happen when there are two full moons in a single calendar month, or when it’s the third or fourth full moon in a single season, according to Earth Sky. The last Blue Moon happened on March 31, 2018, and the next will happen on August 22, 2021.

Will it be blue?

However, the term Blue Moon and has nothing to do with the colour of the moon and it will appear like it would any other day. This Blue Moon will look pale grey and white – just like the moon on any other night.

There are rarely actual blue-tinted Moons due to particles thrown into the atmosphere by natural catastrophes such as a volcano or wildfires. 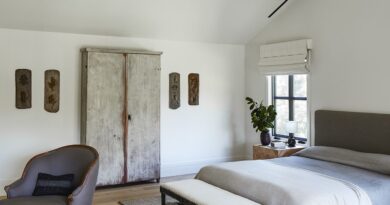 What’s your Favorite quote from these amazing people?